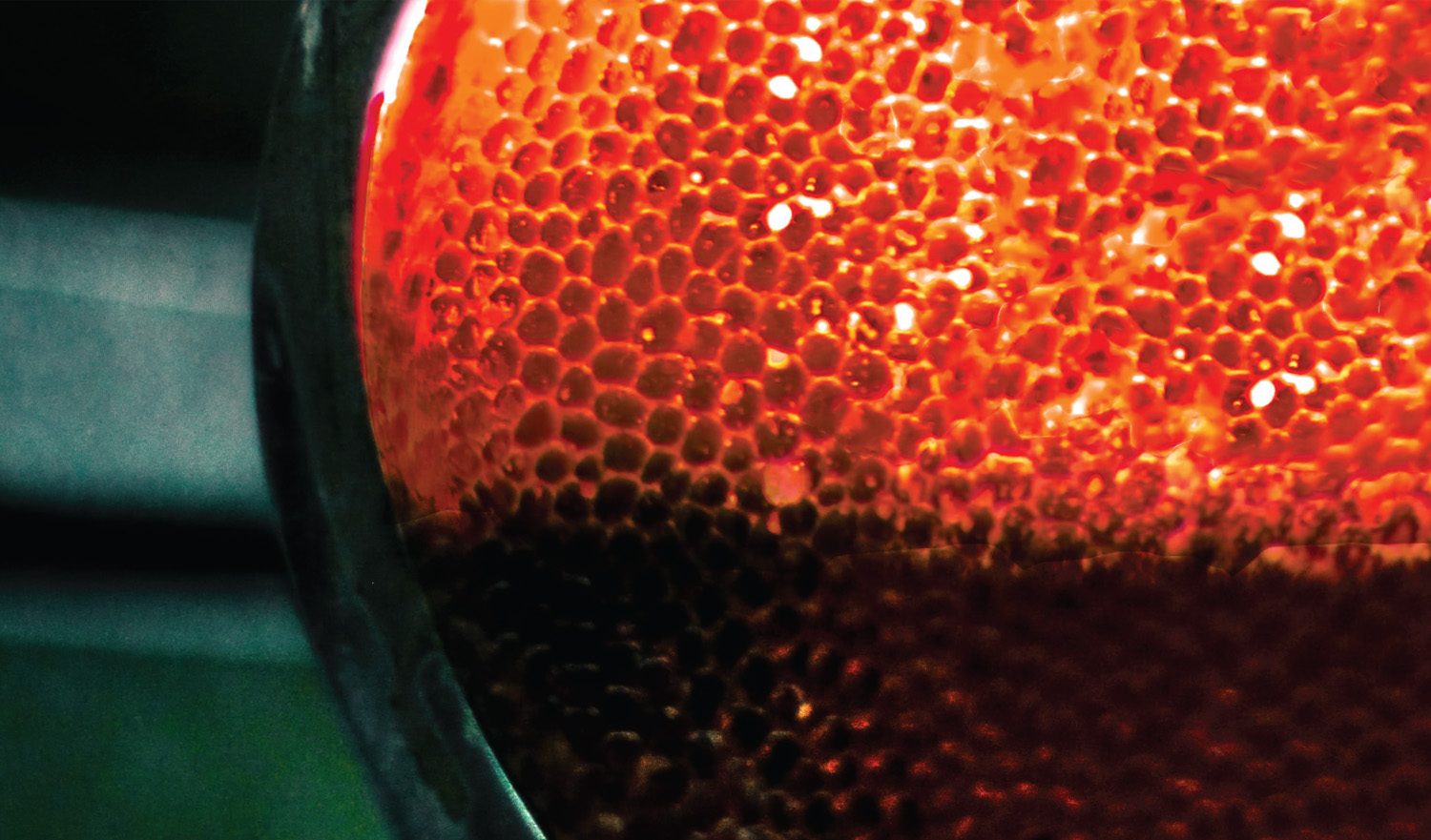 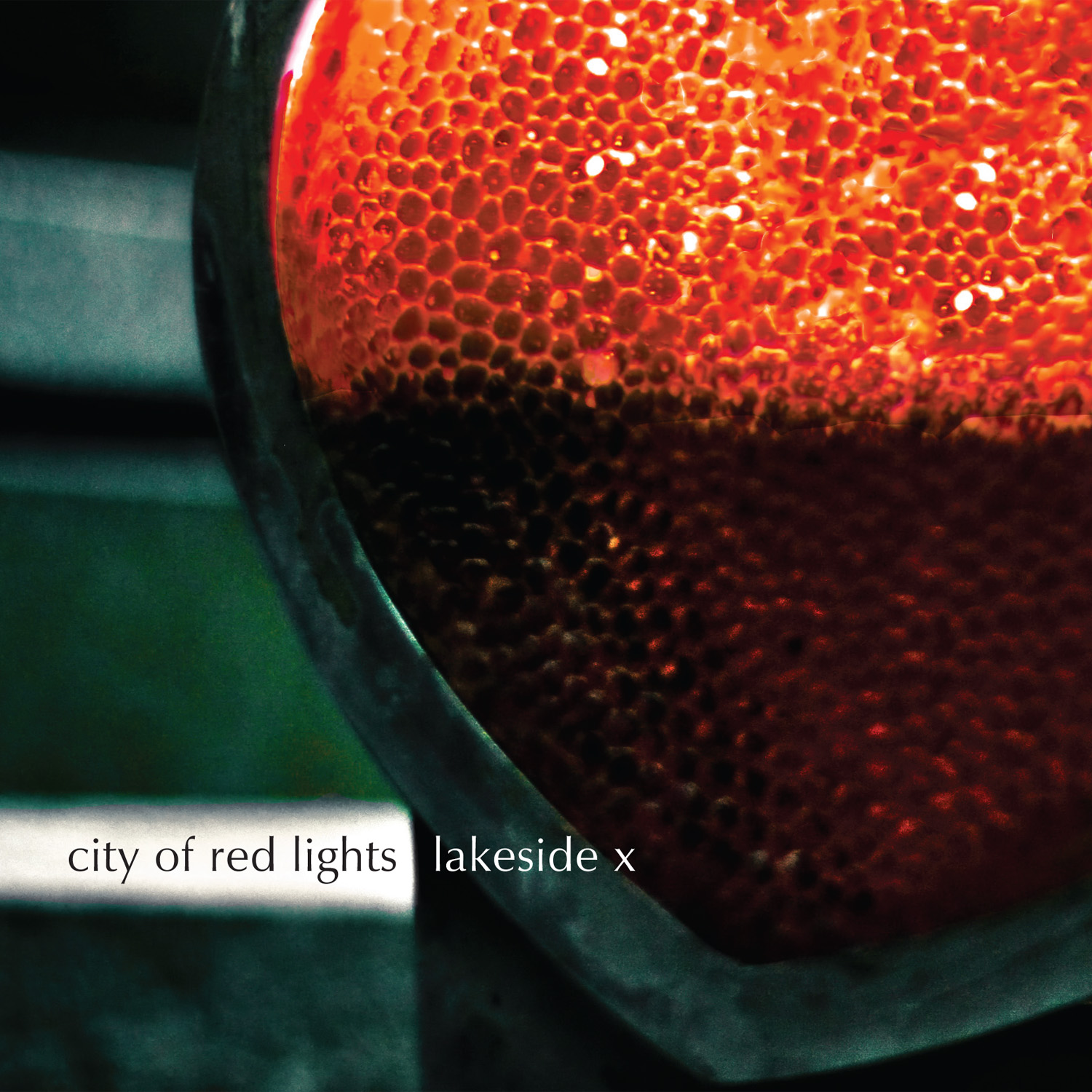 Tracks on a third album of indie-electronic band Lakeside X titled City Of Red Lights are full of sex, seeking and unleashing demons. It’s a dark story from the city of red lanterns and curtains, a story from the in-between world of life and death. Like Frank Miller would create another episode of The Crow and David Lynch would sit into a director’s chair.

Our lives are like a red curtained theatre. Everything is a delusion and falseness. Reality hovers over somewhere between, unveiled and unrecognized and we just stare at this absurd performance. We are attracted by shadows and phantoms, the invisible guides who suck the blood out of us, silently and unobtrusively, leading us like puppets on strings created from our passions and fears. We are like our own caricature not living the things we would like to, but the things that are shown to us by our own crooked mirror. We create the audience of our own picturesque show that seems to have no end.

Here is the city, it is dark, in black and white. Only the red colour shines out of the shades. And there is always rain in the streets. Strings of water are pouring down from the sky and the downtown mess touches your ears. Car horns, people arguing, somebody screams at each other. Do you feel love? It seems so distant. Pain. And loneliness. Waiting for redemption. Waiting for the rain to stop.

„I wanted to place the story inside of a noir movie, like it was all a strange sinister dream performance in a theatre or a room with red curtains. It is maybe David Lynch, maybe comic book, maybe noir story from in-between-worlds of life and death. Many sounds are backwards, like you would wake up in a lucid dream on psychedelic drugs. It is a sort of a vampire cabaret of a modern age. It is sarcastic but not hopeless. There is still this dirty city outside the window, but you feel reconciled with the fact that you are part of that dirt yourself“, says frontman Janne Marvannen.

Paul Kendall, a renowned sound-engineer who produced and remixed Depeche Mode, Nitzer Ebb, Erasure or Recoil was involved in album mix and Moimir Papalescu took care of the album master.

City Of Red Lights shall be out on 29th November and a special release party will take place at Prague’s club Phenomen on 5th December, with Olivia Louvel and Paul Kendall as special guests. Olivia’s new album Doll Divider is out now, featuring Paul in the mix.

“Bloodflies”, the opening single from the album is out since July and the video for the song is being finalized and will be presented at the party.